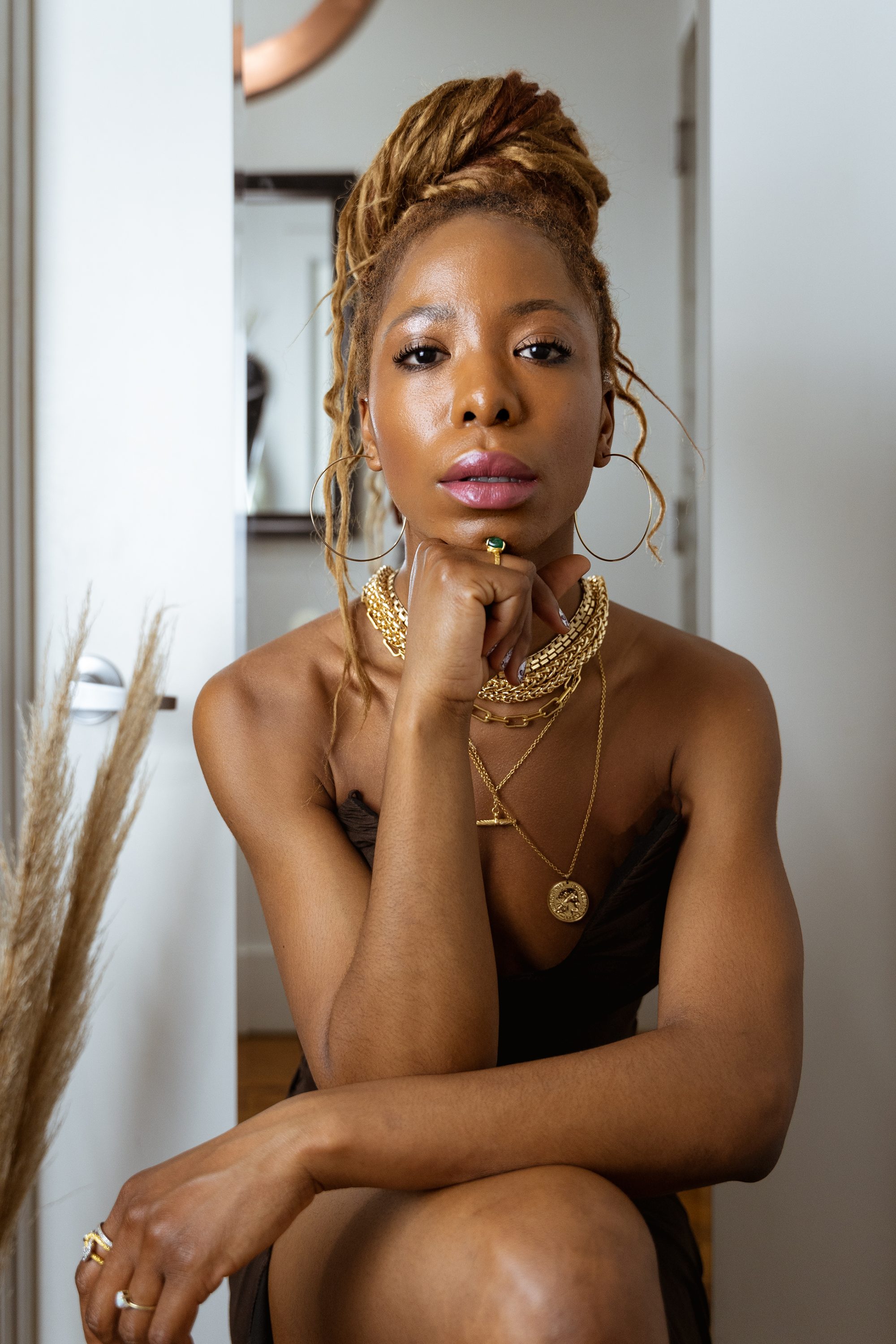 What are you without racism? Are you any good? Are you still strong? Still smart? Do you still like yourself? ...If you can only be tall because someones on their knees, then you have a serious problem.

I was still processing #AhmaudArbery and now it’s #GeorgeFloyd. Which black man will be next? And next after that? Is there a blueprint for the lessons you teach little black boys and girls on how to react if they are approached by a cop?! Racism in America is unfortunately very real. It takes a toll when you see the same story being told again and again just with different names. Different families experiencing the same tales of their loved ones lost to the hands (and knees) of privileged white men who have no regard for a black life. I hear the pleas of black voices crying out for Justice, for an ear that will listen & leaders who will ACT but to no avail. – By no means do I think all white people are racist, Maxim is clearly a white man and we’ve been together for the better part of 8 years. I don’t hide my blackness from him, I embrace it because I couldn’t be with someone who couldn’t see me for ALL that I am. BUT to the individuals who think lowly of US black people, the ones who pretend to be our friends but don’t show up for us in times like this, the ones who appropriate our culture because they lack their own. It’s long overdue for those people to take an introspective analysis and determine what it is they are really after. Why is it they are so threatened by the Black Race. ⁣⁣⁣⁣⁣⁣⁣⁣⁣
⁣⁣⁣⁣⁣⁣
The grievance is REAL. Let’s not allow ourselves to become ignorant to the lessons of the past. Things aren’t getting worse, they’re just getting filmed. My heart is hurting from what’s playing out in the country that I love. So I will not sit in silence, I will speak truth to power & hope that my voice merges with the voices of the millions of people standing up & saying enough is enough as ONE VOICE. I hope you use your voice to drive the change we need to see 🙏🏾

RECLAIM THE BLOCK DONATION – Every Action

Allow Me to Re-Introduce Myself
Do You Know Your Brain Type? According to Project Evo, I Am an Oracle!
activism
No Comments 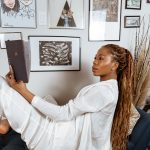 Do You Know Your Brain Type? According to Project Evo, I Am an Oracle! 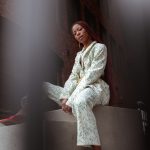 Allow Me to Re-Introduce Myself 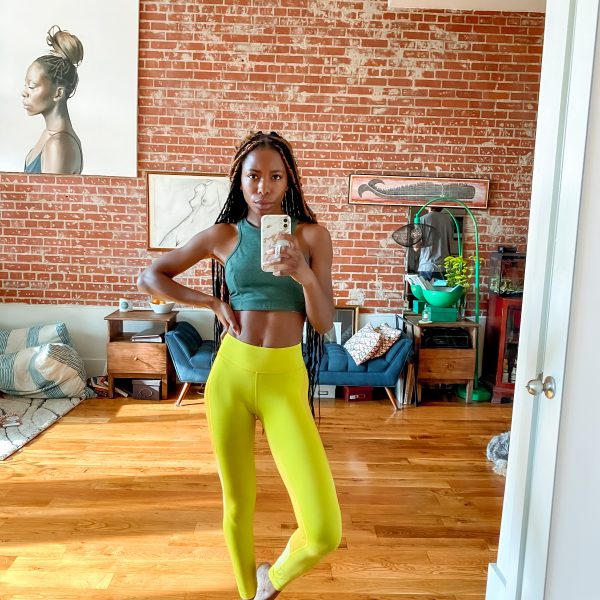 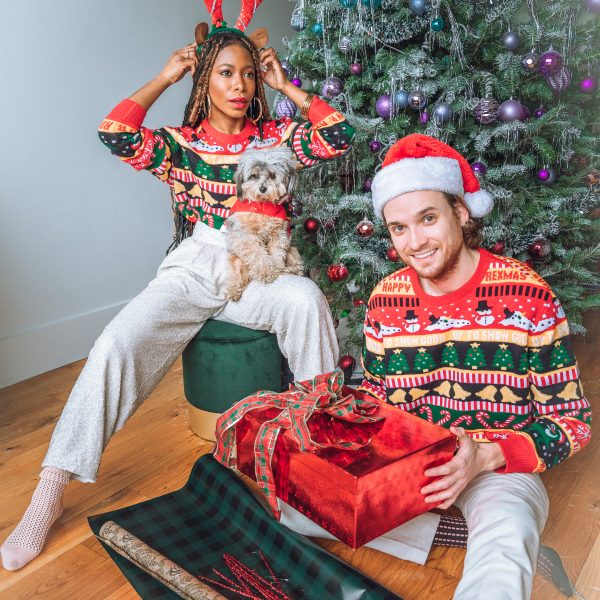 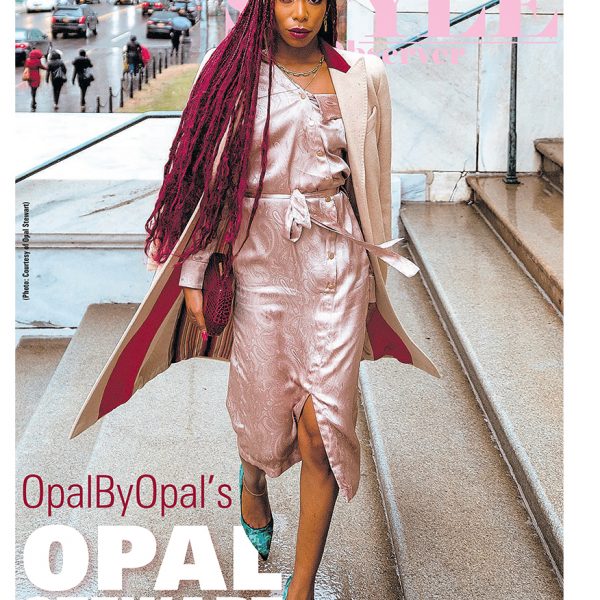