I Have Learned by Kathy Kane Hansen 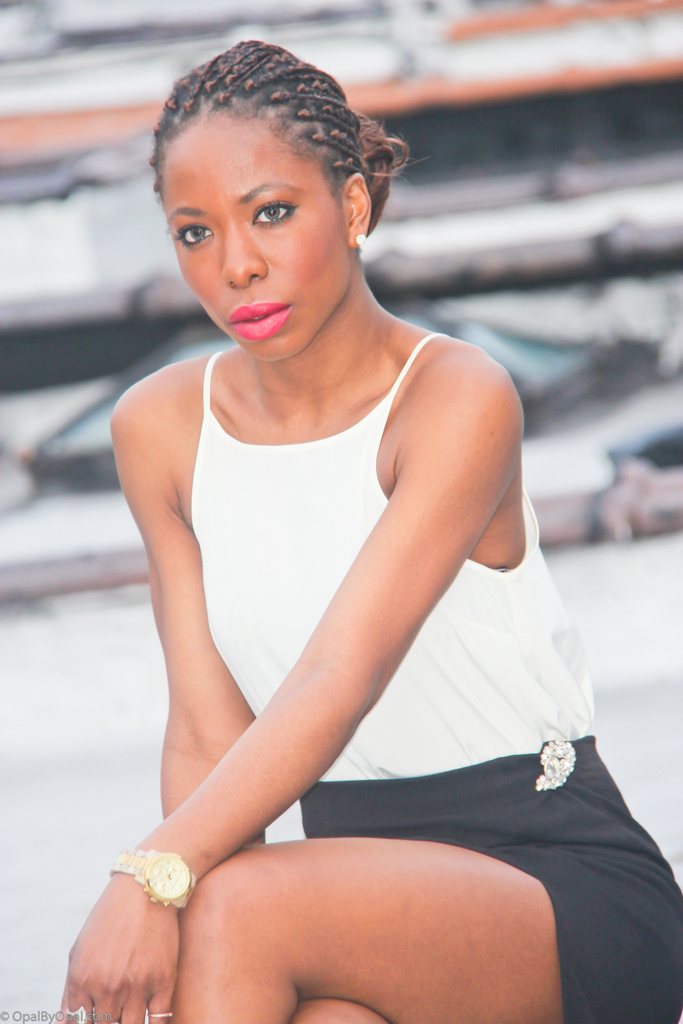 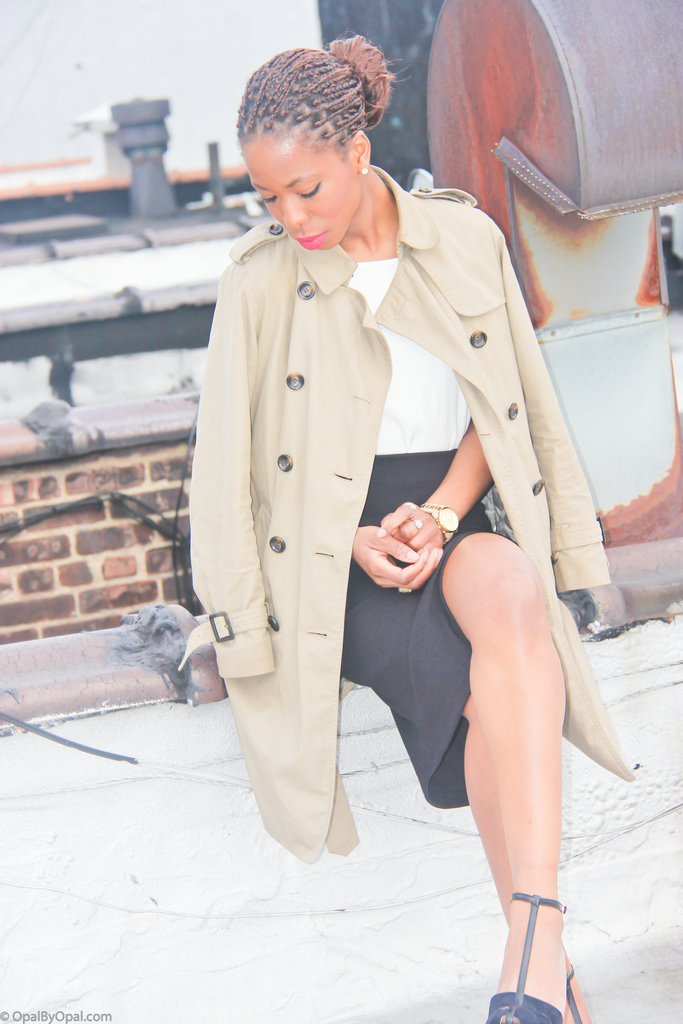 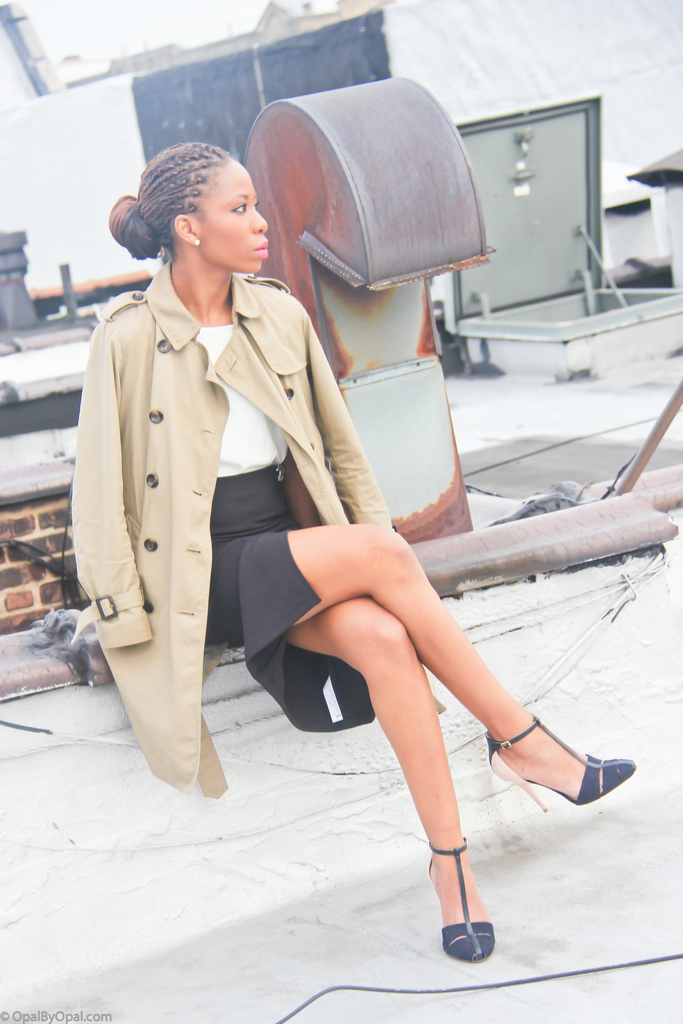 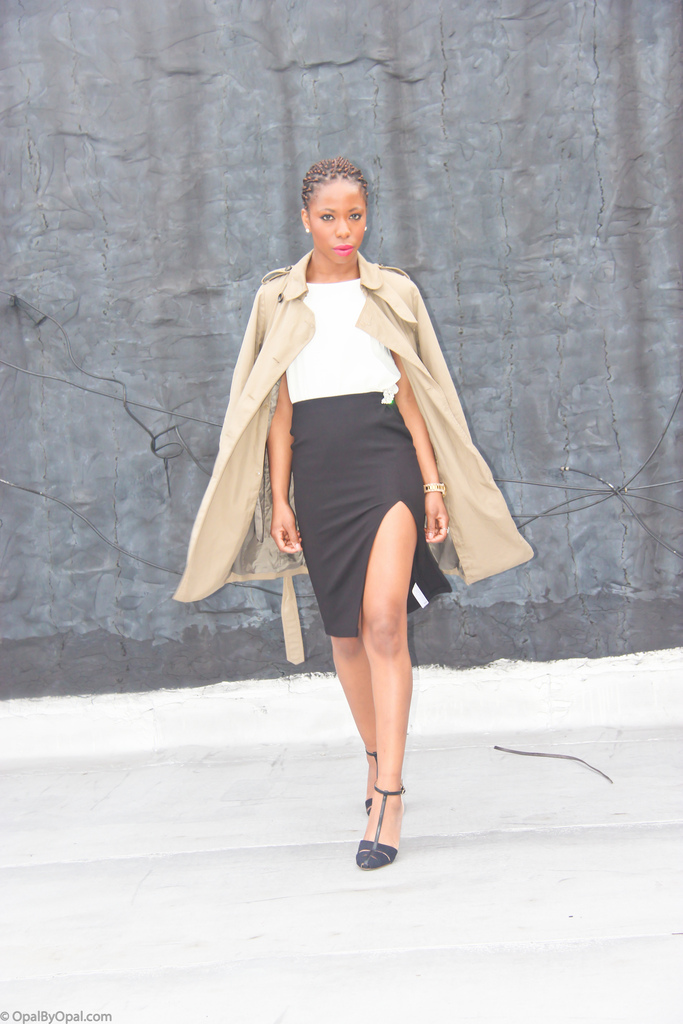 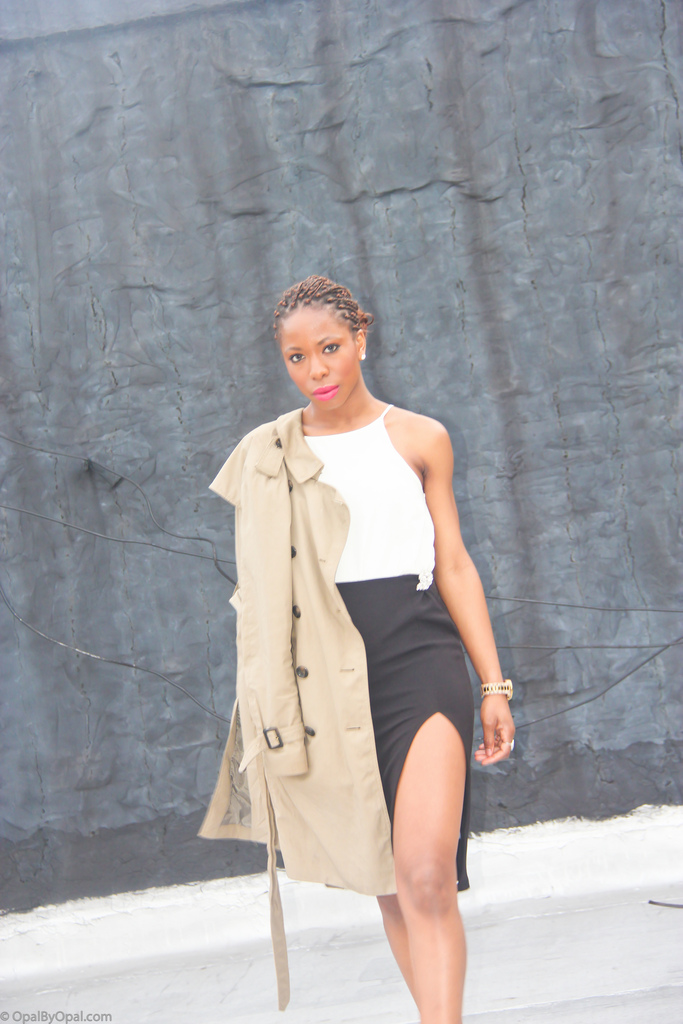 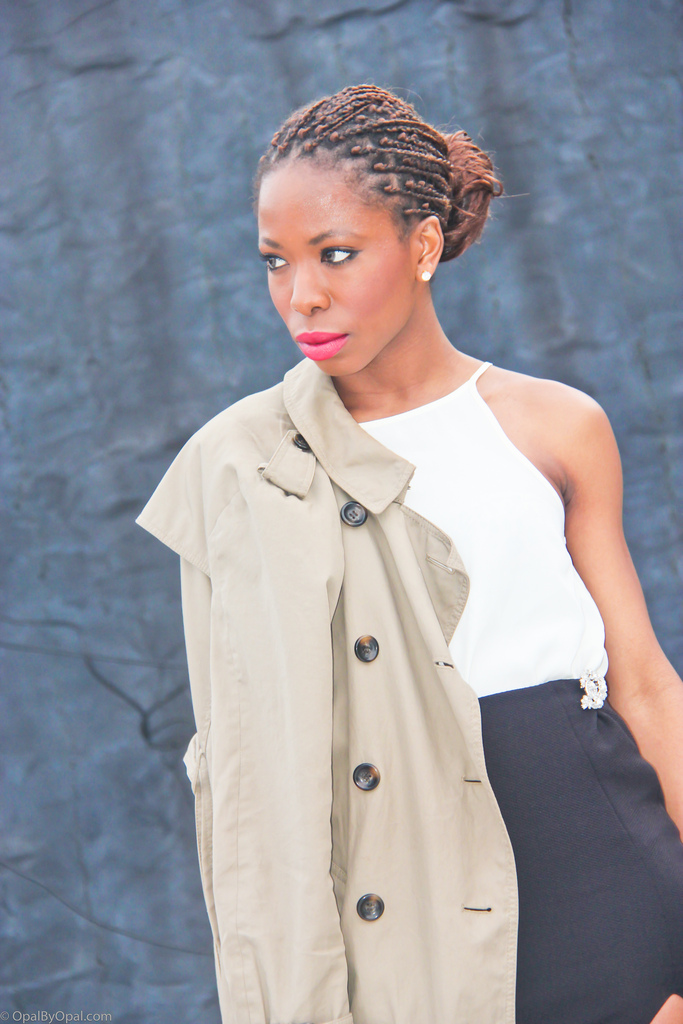 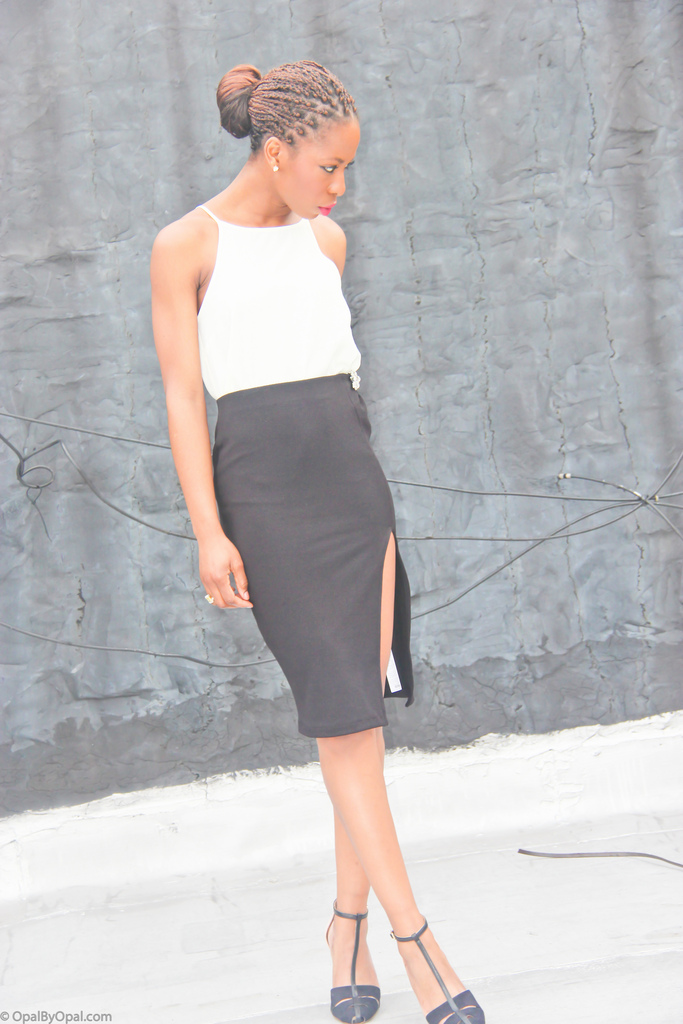 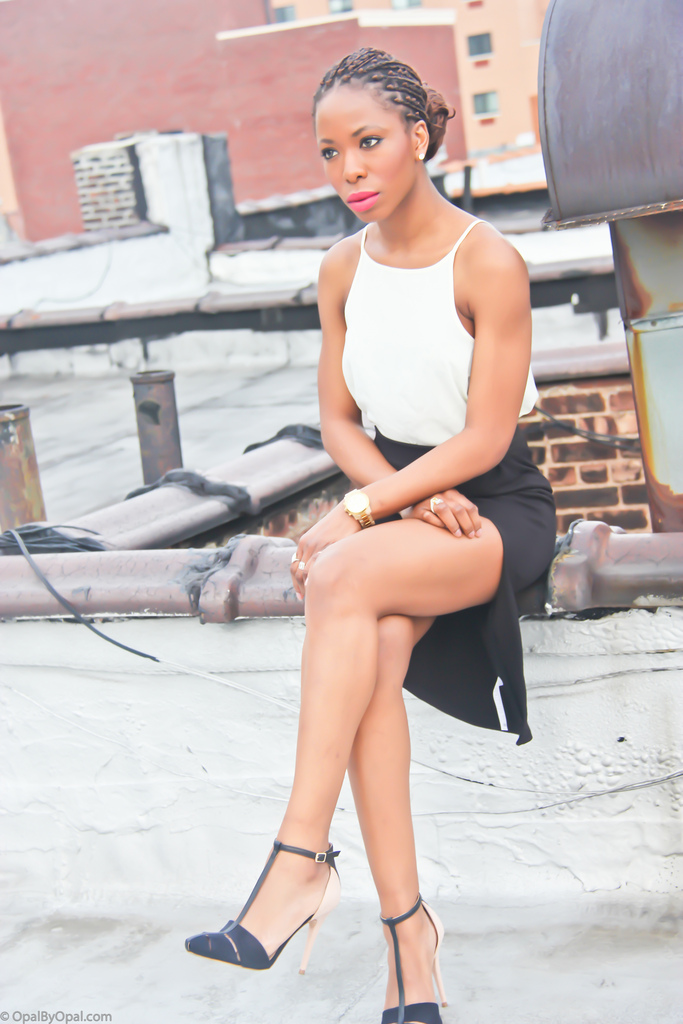 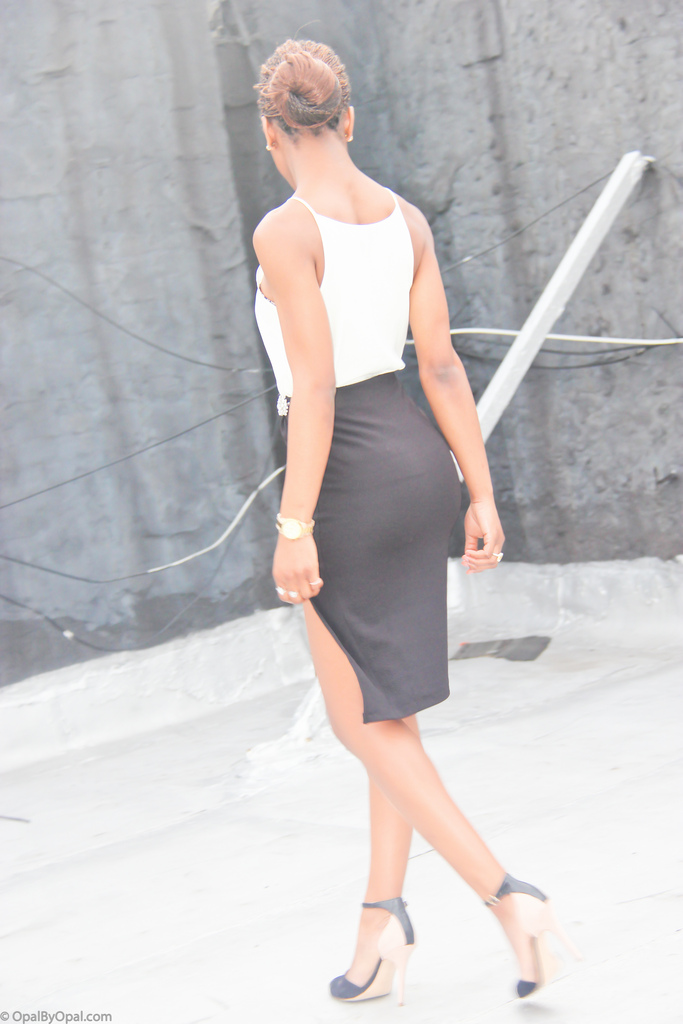 
I had to take a break…VERY LONG break from blogging. I hope I haven’t disappointed any of you. I promise to be better!
..G(em)..

My Favorite Swimsuit Looks from Summer 2022 to Labor Day & Beyond